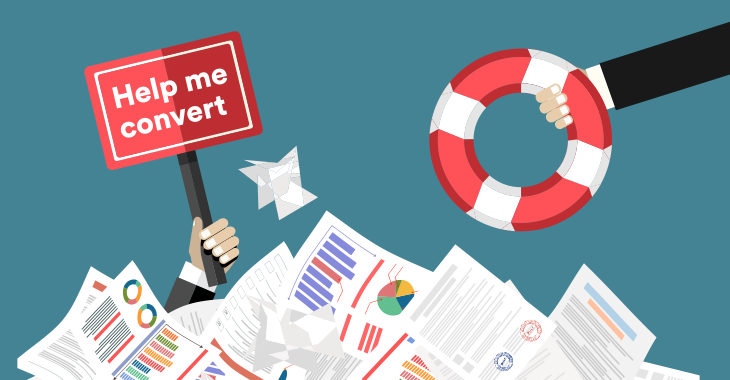 How testing can be a lifebuoy in conversion optimization

Do you know what the difference between an experienced and a beginner fisherman is? The bait used. Sure, you could say equipment, patience, passion and so on, but the very first thing that will convince you that the fisherman you are looking at has done this before is the bait he used. There are baits that all fish will devour and then there are specific ones meant to attract the attention of trouts, eels or whatever fish you are trying to catch. You can shift the perspective a bit and try looking from the point of an entrepreneur, part of the e-commerce world. Instead of using a general bait, for all customers, why not become the experienced fisherman? Why not have a specially created bait for each focus group, a bait that will most certainly catch?

To convert or not to convert? 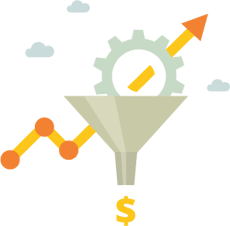 There are several metrics that allow you to measure the success of your business and even though there are still arguments being thrown around on whether or not your conversion rate should be a primary metric, we still think that it’s definitely something worth considering. After all, it’s one of the main reasons for which we struggle so much. So, let’s just call it even. Let’s just say that while it may not be your no. 1 metric, it’s still in your top 5. But what would you say if we were to ask you how satisfied you are about your conversion? We would guess that your answer might be somewhere in the I could do better area.

How do we know this? Well, according to an Econsultancy and Redeye Report1, released in 2017, only 27% of the entrepreneurs part of the study were satisfied with their conversion, the lowest rate since 2011.

We talked bait at the beginning of the article. Strange perhaps, given the topic is testing and B2B conversion rate. But there is a connection. Just like you match bait with fish, you should be able to match offers with audiences. This matchmaking job should increase your conversion rate, as you are achieving your biggest goal, turning window shoppers into paying ones. There is just one problem. How can you make the match? How could you possibly know what an audience desires? Well, just like bait categories must have been made. The right dish for fish was created by means of testing. Just like you are going to bake your bait.

Testing is the blood of any campaign because in the end campaigns have one goal in common, a better conversion rate, and testing gets you there. Or at least, it should. Conversions are all about the fine-tuning and optimizing that rate means taking the time to understand the behavior of your customer. However, you should never go into a testing frenzy hoping to find out how appreciated your efforts are. Trying to see the good in tests might push you away from your goals instead of getting you closer.

The entire purpose of testing is to see the pain points, the frictions because customers react best when given solutions. Knowing what goes wrong in the customer journey, from the moment they land on your website to the time they check out, empty-handed, is the essence of testing.

Is the website moving too slow? Are the products less interesting than you thought? Is the description too long or too short? Perhaps the price is too high? Can’t find the preferred payment method? The local currency is missing? All these questions will be answered through testing. So your journey should be a psychological one as well. Be prepared to hear all your problems, no matter how long that list is. Also, be prepared for a no change situation. It could happen that even after fixing all the problems you had previously encountered, nothing significant actually happens to your conversion rate. That means that your problems may be bigger than you thought. Perhaps switching to a different e-commerce solution provider could be a way out of a sticky situation.

Testing in the conversion world 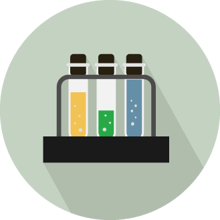 Ok, so enough dwelling on the discoveries you might stumble upon when testing. The bigger question here is how. How can one test in the name of conversion? Well, there are three ways of getting the data you need. A/B testing, the most common of them all, is the method for simple changes. Colors, font, call to action, these all can and should be tested. Only because it’s the most common testing method, it certainly does not mean that it’s not to be trusted. Give this method the credit it deserves, because it can point out some serious issues. Split testing. Now, this is something fun. Let’s say you are not particularly convinced about certain local payment methods. You are trying to grow and you need to figure out which payment option functions best in a new market. Split testing is the go-to method, as it looks at two different URLs. Of course, for understanding the workings of a funnel, for instance, multivariate testing is just as suitable.

When testing: a few thoughts

The method you choose for testing is, of course, important, but it’s not the only aspect that matters. You need to study several other elements as well. For instance, make sure you have tests on audience segments, on time zones, on languages and so on. However, when testing, try to choose one feature and keep the rest of the image the same. If you mix up elements, the data you will obtain will no longer be relevant. And you will soon realize that you have lost time and obviously money.

In times of holidays, try to limit yourself. All the efforts you have sustained throughout the year should be reflected in your holiday sales reports. If you haven’t had enough time to test and dance and dance and test, then avoid making huge changes, as this could affect your mojo. What else is there? Let’s think...Oh, mind your metrics. Yes, we did mention that just now, but you need to statistically prove that your sample audience, for instance, is relevant and this depends on the aspect being tested. 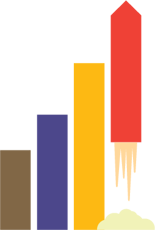 We can go on forever about the importance of testing, about the testing methods available, about what can be tested. Even though it’s good to know all these issues, at the end of the day, if you cannot interpret data in the correct manner, it’s all useless. Yes, testing can be a lifebuoy for conversion optimization, but only if you get something useful out of your efforts and if you make the right changes. Otherwise, it’s just a sour process that leads to nothing but a significant drop in self-esteem.

When you have multiple variants, you need to see which option scored the highest. Obviously, that option will be the preferred one. Analyze your data based on all the features within that test. Ok, so a template failed in testing. When interpreting your results make sure you look at the big picture, not just the final result. Testing, although based on numbers, is still man-made. So, consider all variables that have lead to the data received and make decisions based on the entire picture instead of parts of it.

Roundup people! And then, what?

We try our best to obtain the best conversion we possibly can. However, although we are all part of an industry, you should never allow categories to define you. Problems are usual contextual and a strategy that functioned in a case doesn't necessarily have to work in yours.

So, here’s the question we want to leave you with. You have the info, you have the tools.

What are you going to do next?

What are you going to test first, then second, and so on?

Create your list of aspects or features worth testing and stick to it. The more you go through it, the more data you are going to collect. And remember, collect actionable data, data upon which you can create your strategy. That’s the key to success. Without a solid, firm strategy, testing and data collection might just lose its purpose. And then what? 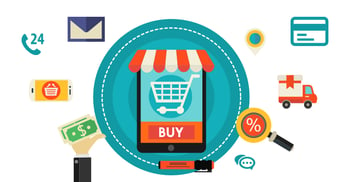 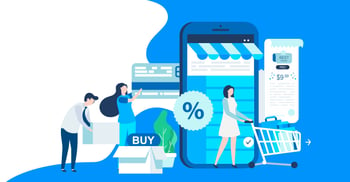 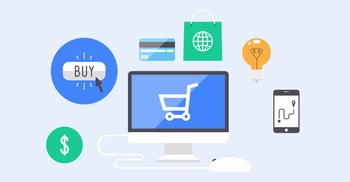